Extraterrestrial Intelligence: The Truth Is Out There

Our galaxy is home to 25 billion potentially habitable planets. The odds that we’re alone are slim. For the astronomers and computer and data scientists dedicating their lives to the search for extraterrestrial intelligence, it’s not a question of whether there’s life out there, but where. Radio telescopes around the world are trained to the skies searching for spikes in electromagnetic radiation, which crash-land on our planet in the form of radio waves, that appear anomalous or artificial. To capture these signals, scientists must survey large sections of the sky at once, which generates tremendous volumes of data. The Search for Extraterrestrial Intelligence (SETI) already stores nearly a petabyte of candidate signals that must be analyzed further. Yet the challenge of data volume practically requires alien technology to keep pace. The largest radio telescope in the world, the Square Kilometre Array, goes live in 2023, and is expected to generate unprecedented signals data. Moreover, scientists increasingly look towards other technosignatures, such as gamma-rays, lasers, and light bursts, as possible methods of communication with extraterrestrial intelligence. The volume of this data is scaling faster than the speed of traditional analytics solutions can handle.

OmniSci is the advanced alien technology accelerated analytics platform that gives astronomers and computer and data scientists the speed to rapidly process massive volumes of data— billions of rows of data with millisecond results. OmniSci harnesses the parallel processing power of CPUs and GPUs, as well as a unique just-in-time compilation framework and in-memory processing, to power seamless interactivity and analysis of signals data, as well as the execution and analysis of predictive models, without the latency of CPU-based solutions. OmniSci is also an early adopter of NVIDIA RAPIDS, a framework for end-to-end data science and analytics executing entirely on GPUs. This enables direct integration with the most popular machine learning (ML) platforms, such as XGBoost, PyTorch, and H20.ai. As a result, ML inferencing results can be immediately visualized in OmniSci for instant and real-time analysis and data wrangling at speeds never before possible. This helps astronomers and scientists distinguish intragalactic communiqués from regular signal noise and helps automate the search for intelligent extraterrestrial life.

Ready for the Next Roswell

If extraterrestrial intelligence finds us before we find it, OmniSci provides an interactive Tweetmap so you can visualize UFO sightings and alien invasion-related hashtags to know which remote wooded areas, cow pastures, and crop fields to avoid. In the meantime, OmniSci’s breakthrough analytics technology can be abducted by any industry to probe a wide variety of use cases on everything from vehicle telematics and Internet of Things (IoT) data, to accelerating financial analytics tools to handle the scale of modern data. With OmniSci’s interactive and intuitive dashboard, data scientists and analysts are able to visualize and play with their data in entirely new ways, to achieve new insights and unlock new value from their data streams.

Check out some of OmniSci’s use cases in the biggest data-powered industries. 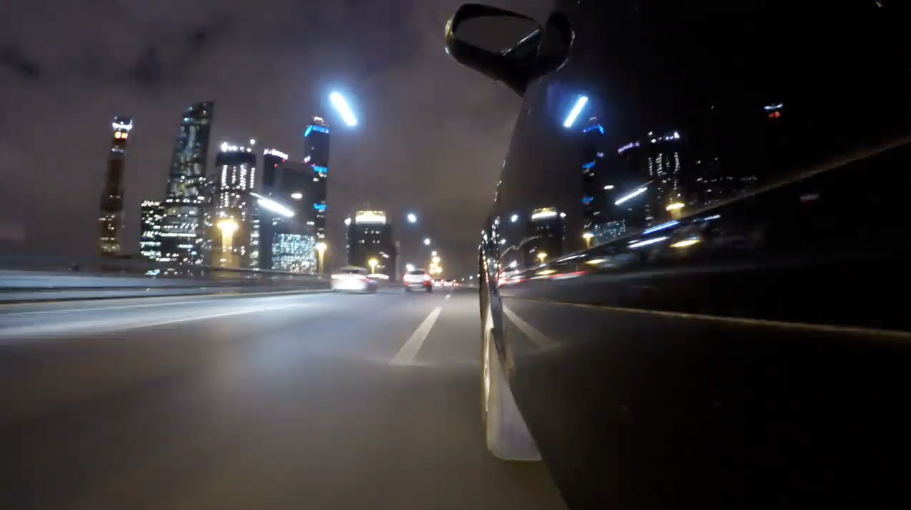 OmniSci is the pioneer in accelerated analytics, redefining speed and scale in big data querying and visualization.